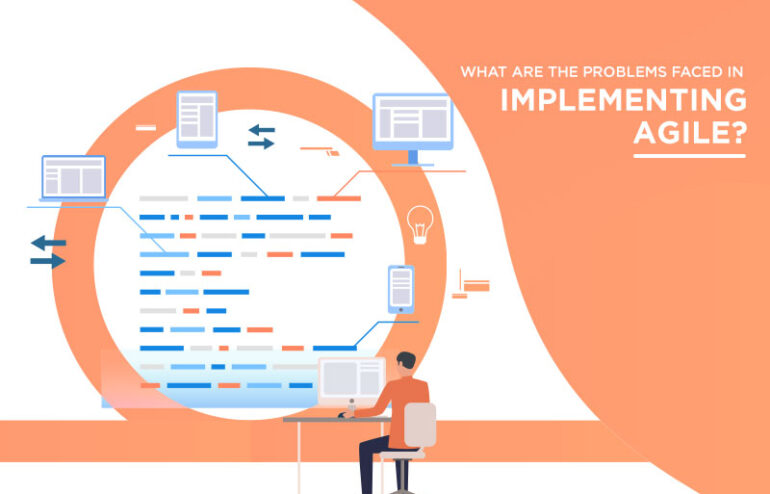 What are the problems faced in implementing Agile?