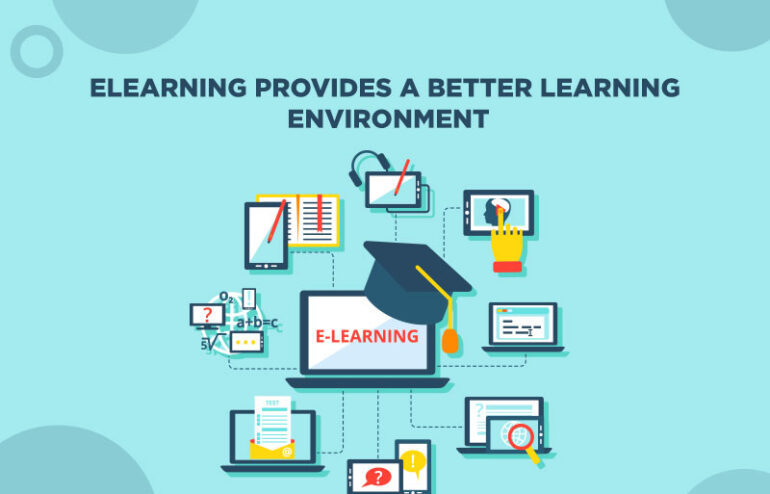 There has been a revolution in digital training. Elearning has been getting popular in the corporate sector. The companies are continuously using it.

Elearning has also become so famous because mobile phones have become popular since the early 2000s.

There was a change in the uses of mobile phones during that time. Mobile phones were no longer used to just make or take calls. They were used for video watching and reading ebooks.
Hence, there are many benefits of elearning:

In the future, there will be further improvement in elearning whereby Elearning analytics will be combined with theory, hence including solid evidence with elearning theories. These analytics use algorithms on the usage of the module by the learners so that any changes in the performance of users can be reported. It’s a good tool for instructional designers who can easily make changes to the course using such data.