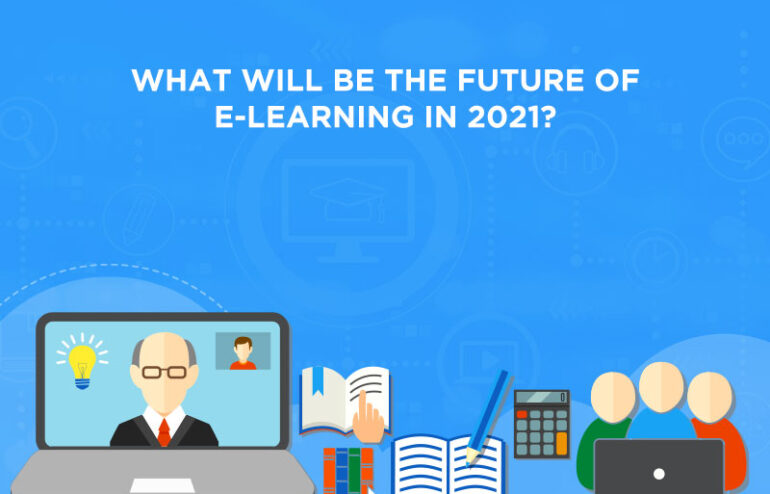 What will be the state of elearning in 2021?

Elearning is coming to the forefront in 2020 due to the Covid-19 pandemic.

The world has suffered so much in 2020. There have been so many workers that have been rendered jobless due to this pandemic. Most of them are working from home.
As per the statistics of Stanford Research, almost 42% of the labour force was doing work from home in the summer months. A lot of workers don’t want to go back to the pattern of working from the office.

Companies are also not doing so well. Apart from the restaurants getting affected, there also have been layoffs among knowledge workers. A lot of companies suffered during the year of the pandemic including UBER because no one is travelling. When the economy is not performing at the desired rate, the motivation of the employees is also getting affected. So, is it wise to spend on elearning this much when the businesses are not making so many profits?
Nobody knows what will happen in 2021. Whether the effect of the pandemic will recede and the businesses will gain their growth rates before this disease or not?

Employees have to think about the future

In 2020, a lot of Americans have been relieved from their job. Savings of Americans have also suffered. Their savings have been depleted. This amount completely ended till the end of 2021 or even during the mid of it. Even if someone has not lost his/her job, they have suffered in terms of additional expenses like making arrangements for working from home. They also have lesser hours to work when working from home. There has been a widespread effect of the pandemic. Employees are becoming more insecure about their jobs and are worried about job stability. They are worried whether their company will lay them off after so many companies have done the same to their employees. These employees are suffering from stress. They are sleeping less due to stress caused by the pandemic.

So, what is the future of elearning now?

The companies are still giving elearning online because it’s cost-effective. There is also high scalability because the course can be given to a large number of employees. It’s also easy for companies to give this form of training because employees don’t need to travel to offices.
However, companies whose businesses are suffering due to pandemic will make sure that the elearning courses are developed but with lesser budgets. So, they will spend less on elearning now. Elearning with new technologies such as AR and VR will reduce now. It will be replaced by tried and tested technologies such as microlearning. The companies will also go for methods of elearning that can be produced by smaller teams. So, in totality, the budget on elearning will reduce. Companies will also focus on off-the-shelf courses rather than custom courses. These will make sure that the elearning companies can sell their non-customised courses. It’s because customized or tailormade courses prove to be quite expensive.
So, this is the future of elearning in the year 2021.