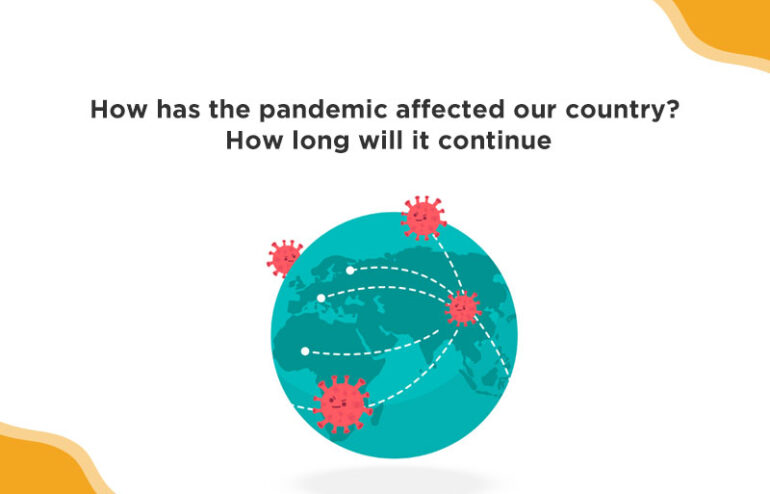 How has the pandemic affected our country? How long will it continue?

The Covid-19 second wave has started. Now, everybody is getting vaccinated to prevent getting this disease. This second wave has already begun in Maharashtra. The government is perturbed about stopping the second wave and also vaccinating those who can be infected.

Multiple reports are there indicating that many cities are going to impose lockdowns to stop this second wave of Coronavirus pandemic.

A year has elapsed since the government tried to control the pandemic through imposing lockdowns. There are going to be consequences for the economy if the nation has to grapple with the second wave. Right now, it is restricted to six states including Maharashtra. How are businesses going to be affected once the second wave happens in the country and the government has no choice but to impose the lockdown?

Fall in demand in the hospitality industry

The households are also encouraged to curb their spending on luxury items due to job instability. In the quarter following September 2020, households have just been spending on essential goods rather than spending on wanted items or luxuries.

Good times for some corporates

But there was a fall in the home rental rates. They are no longer in double digits. In Mumbai only, the rentals fell by 25% in the first week of November as compared to the rents before the spread of the Covid-19 pandemic.

The second wave of the pandemic has been affecting Mumbai and a massive number of cases have been reported in the state. Between March 21st-March 22nd 2021, 30,535 cases have been reported in this city. This figure has made sure that India’s total monthly cases reach the highest in 4 months. Now, our country has reported the largest number of cases(11.6 million) since last year after countries such as Brazil and the United States. So, the possibilities still look grim for Indians if the second wave of lockdowns gets imposed.