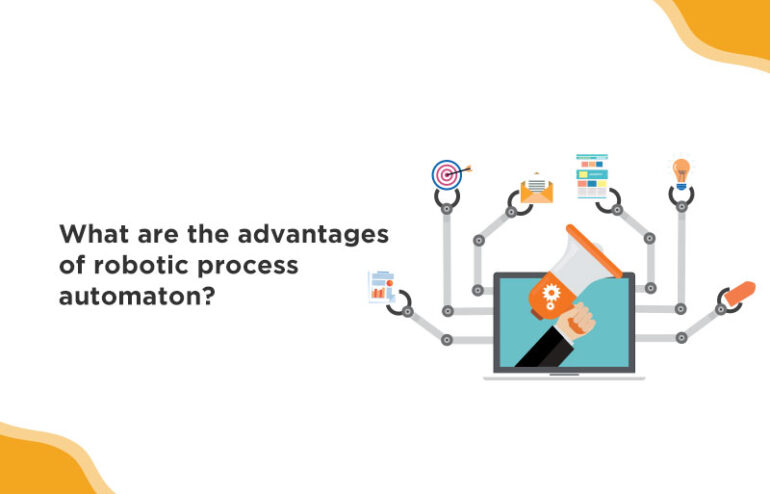 What are the advantages of robotic process automaton?

There have been a lot of changes in technology ever since the Covid19 pandemic happened. Robotic process automation is one of them. It has been there for a long time.

These robots use artificial intelligence to work as human beings. These robots have been programmed to understand what’s happening on a computer screen and hence browse through the systems. So, these robots are a kind of digital workers. They can also take actions just like human beings based on data shown on screen. Just like humans they also note down the important data from the screen. The best part is that unlike human assistants these robots don’t feel bored with their work and don’t need any kind of breaks.

Can take over human tasks

RPA first started getting used in different industries such as telecoms, government and financial sectors. But, now it is getting used across sectors for common tasks such as taking care of invoices and making sure that customer service is handled. So, the task set for this kind of technology is that they happen again and again and have an anticipated nature.

The basic need for RPA was to see that human actions on a computer like mouse strokes could be copied. But now it has become more advanced and it can copy the more advanced actions of human users on computers.

For data movement between applications

There are some processes within a business that need RPA. For example, processes that need the collection of data. Also, some processes have standardized data operating behind them and work with a certain set of rules so robots can handle them better than human beings. So, this way when robots are used for business processes, they can yield better results. For example, some processes require that data is sorted as per text for this purpose, robots can sort data based on the speech-to-text facility. They can also sort data based on the optical character recognition technology leading to saving time in business processes. So, the time to send services to the market also moves for a business. This kind of speech recognition technology is useful in translation services.

The best part about RPA is that these software robots don’t err. Human beings can work poorly because they might be having a bad day. But this not the case with robots that never respond badly.

So, this is how robotic process automation is useful in moder
n times.