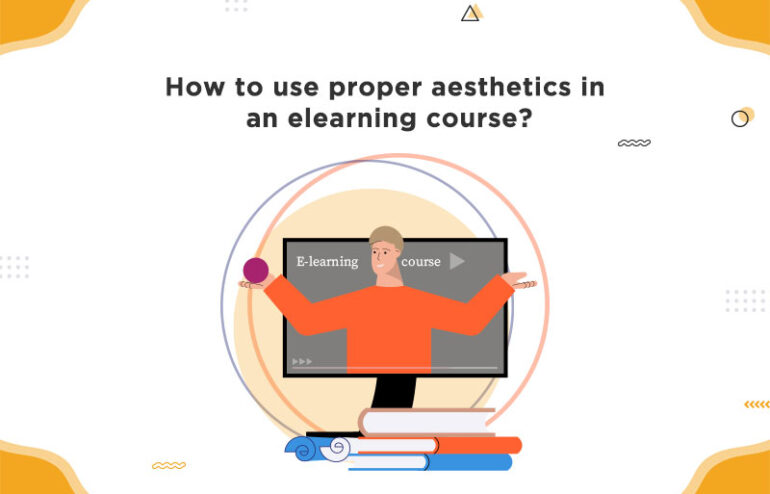 How to use proper aesthetics in an e-learning course?