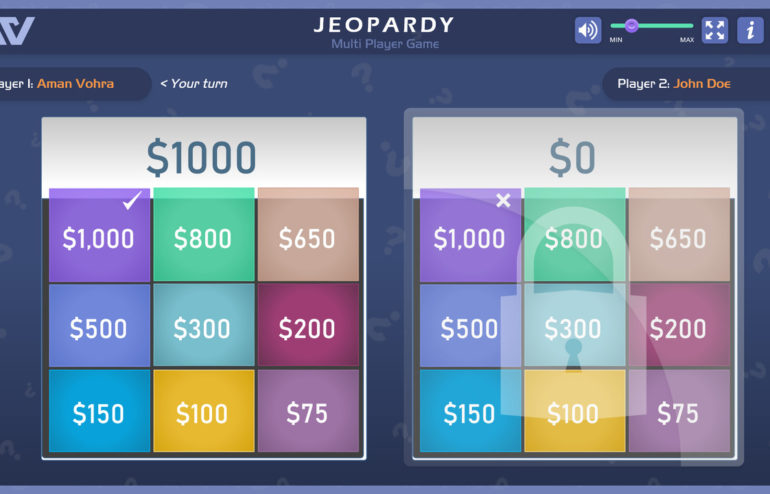 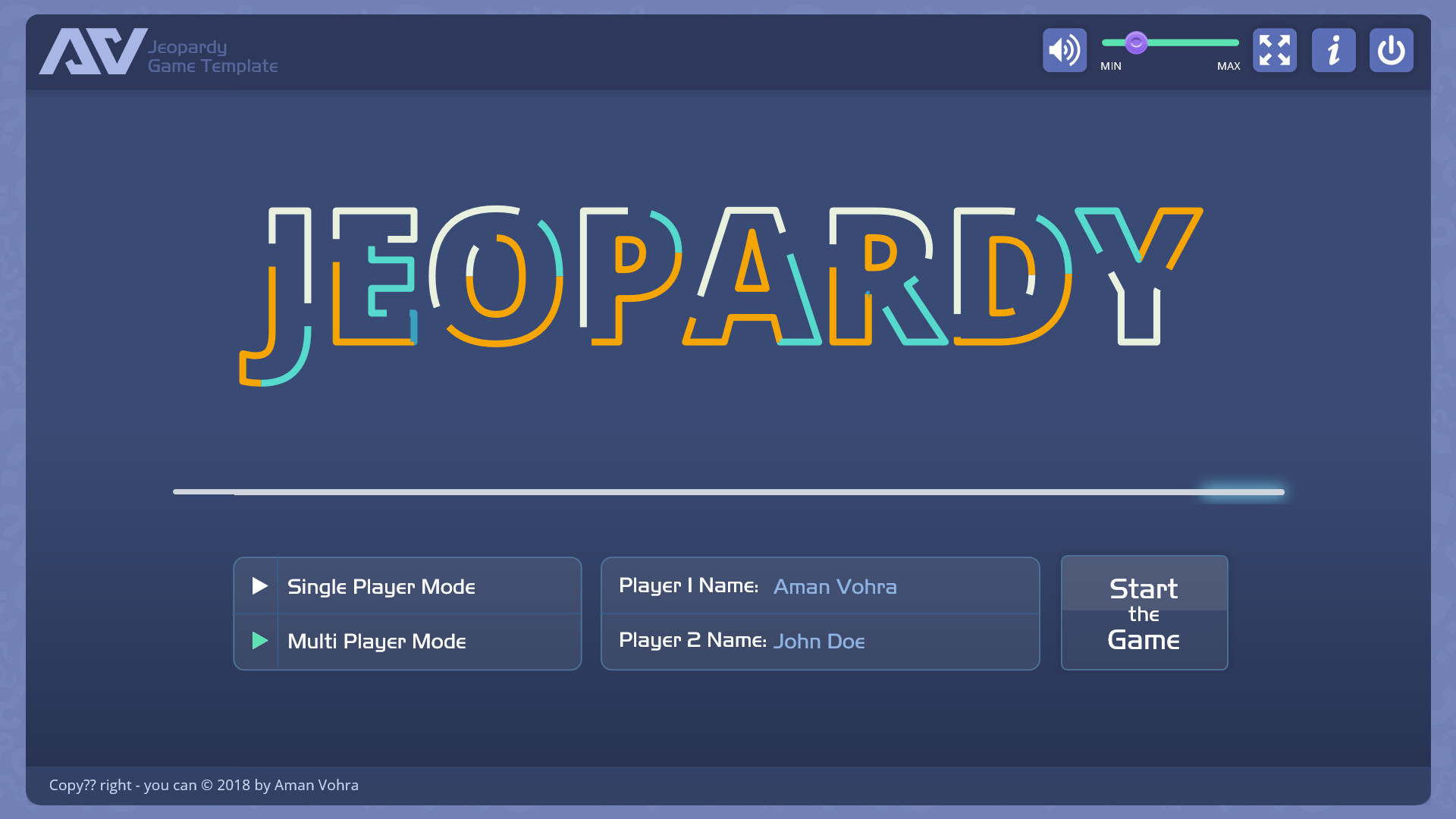 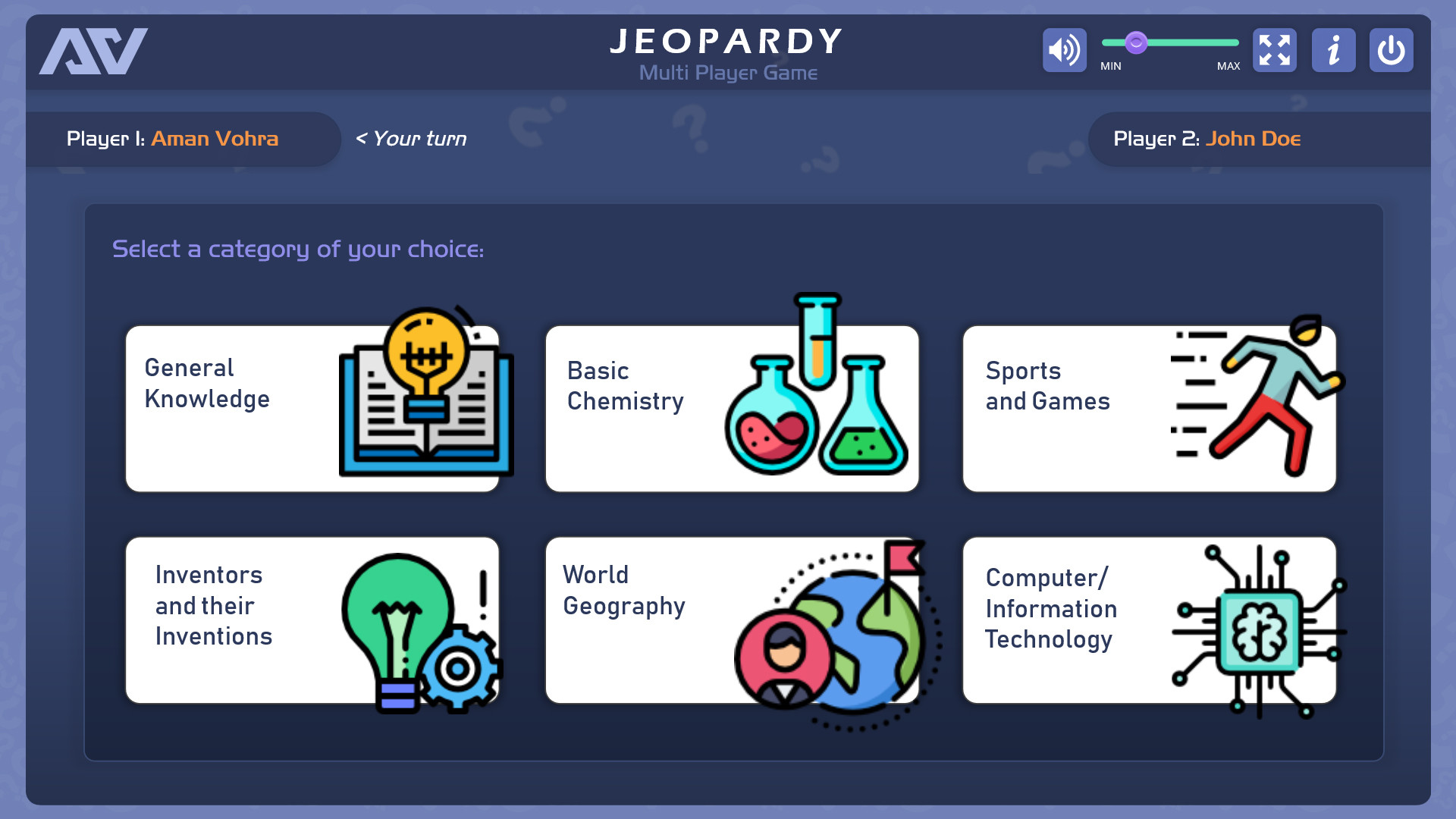 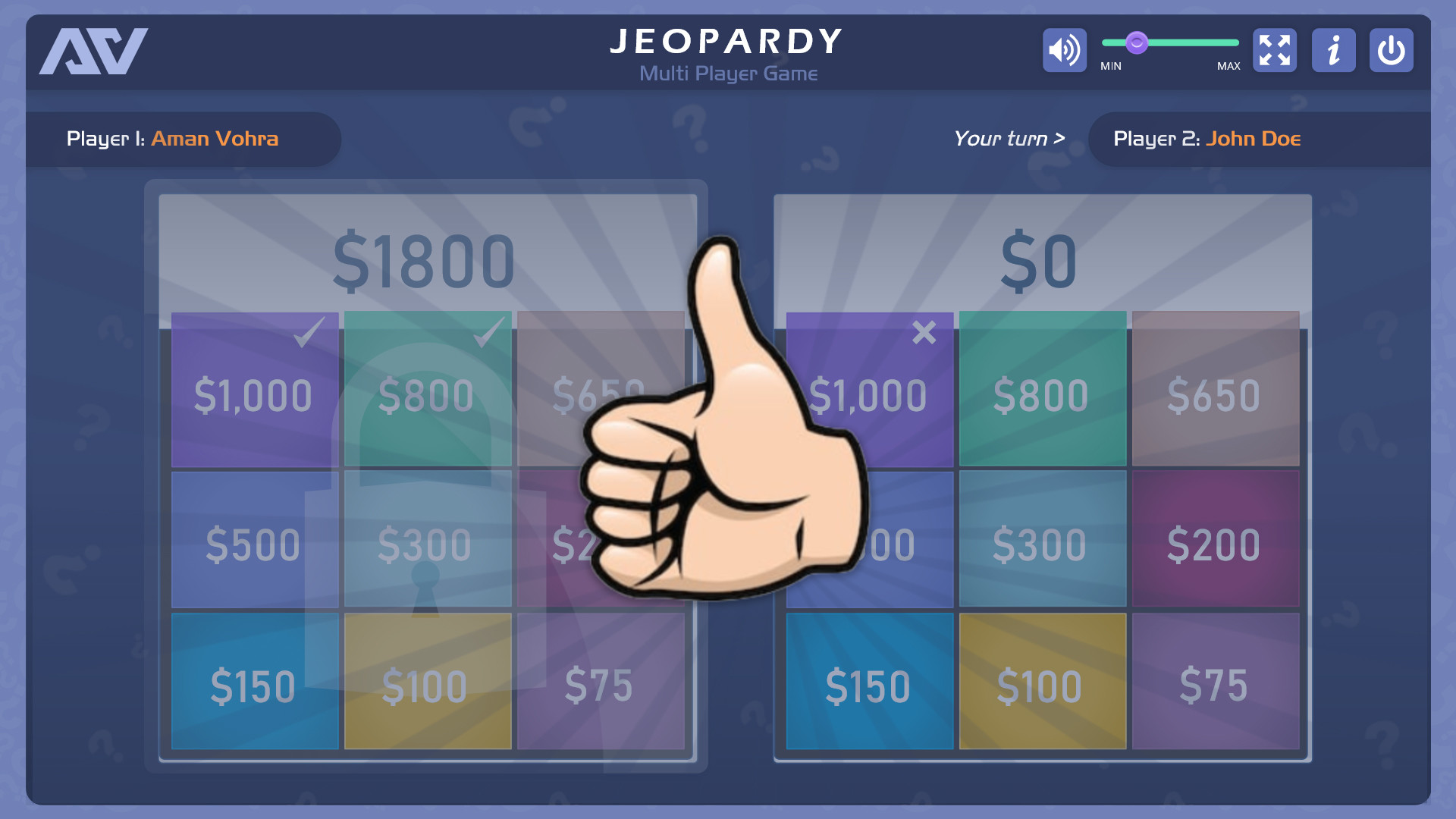 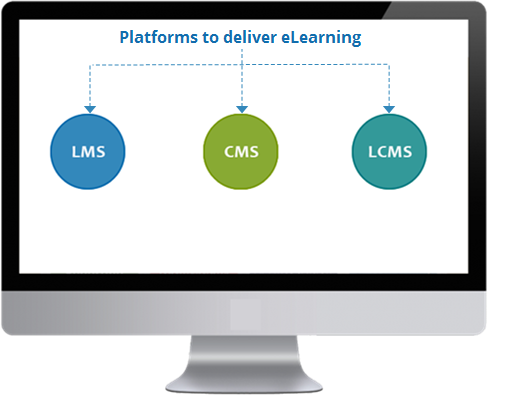 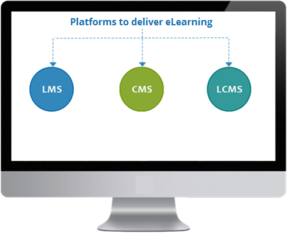 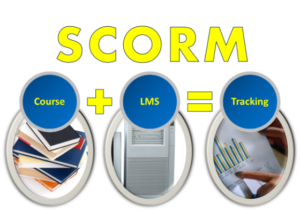 Most LMS’es supports SCORM packages that are created using elearning tools like Articulate, Captivate, and Flash. Though using these tools can cost you some money, you can also use the LMS to create some simple pages/ assessments / quizzes.

An LMS provides a platform for housing all types of eLearning courses, as well as tracking who has completed them, when, and what kind of score they

received on assessments. Furthermore, an LMS allows administrators or trainers to prepare reports, make assignments, and send reminders all at one central location.
Example: Bluevolt, Litmos,Moodle and Topyx
CMS

A content management system (CMS)is a software application or set of related programs that are used to create and manage digital content.
It creates the framework for how content is stored and displayed.
CMS functions allow the content owner to decide which content should be displayed privately or publicly. Content can be easily tagged using metadata, which is best for searching and using content quickly and efficiently.
Example: Drupal and WordPress are popular content management systems used to create all kinds of websites. As opposed to a CMS, a learning CMS is specialized for the creation and management of learning content.
LCMS 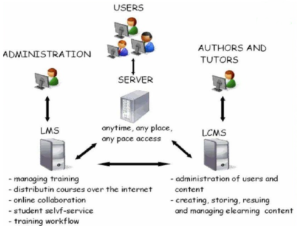 A Learning Content Management System (LCMS) is a combination of a CMS and an LMS. Content is stored, organized, and tracked like on the LMS. The difference between the two is that content is created on LCMS, which is like the CMS. Unlike a CMS, the content that is created is designed for the sole purpose of learning.

LCMS system usually allows multiple collaborators to work together to create content that can then be published in a variety of formats. The key difference between an LMS and an LCMS is the target user. The LMS user is the learner, while the LCMS user is the learning content creator.
Example: Xyleme and Kenexa 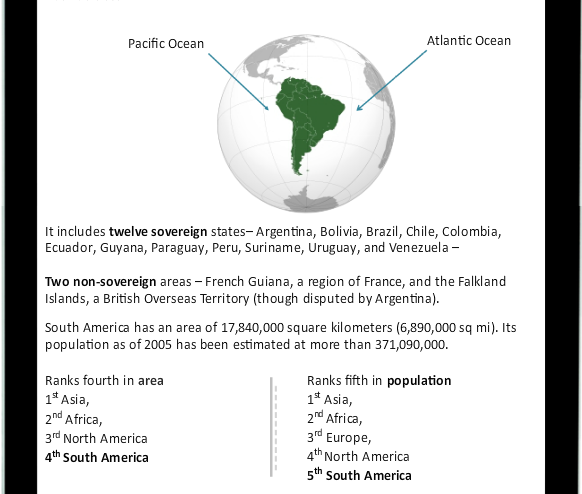 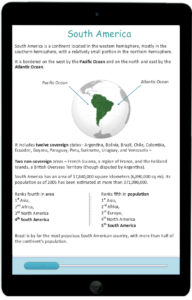 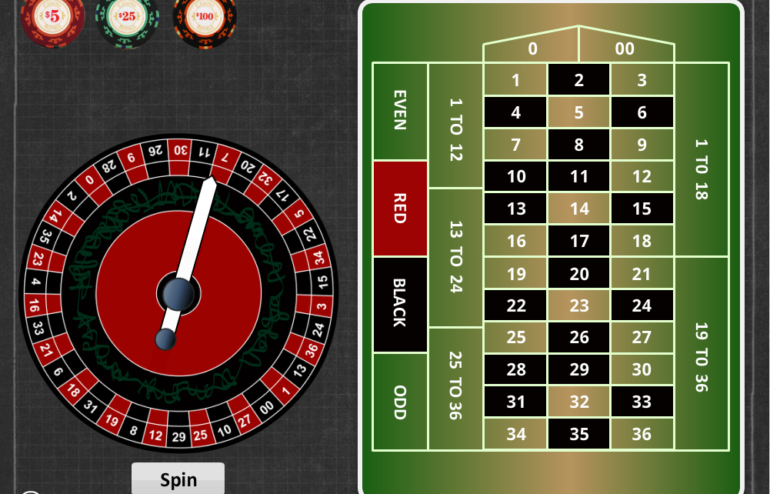 American, Animation, Articulate, Articulate StoryLine 2, random, Roulette, Spin creativ technologies 0 comment
This Time we have created a simple Roulette game in Storyline 2. It’s a simple choose and spin game where all you need to place your bet on a particular number. we have used Javascript for random numbers and some additional triggers. 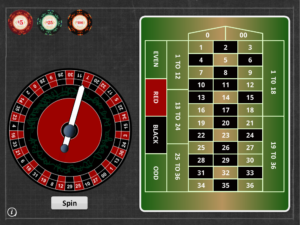