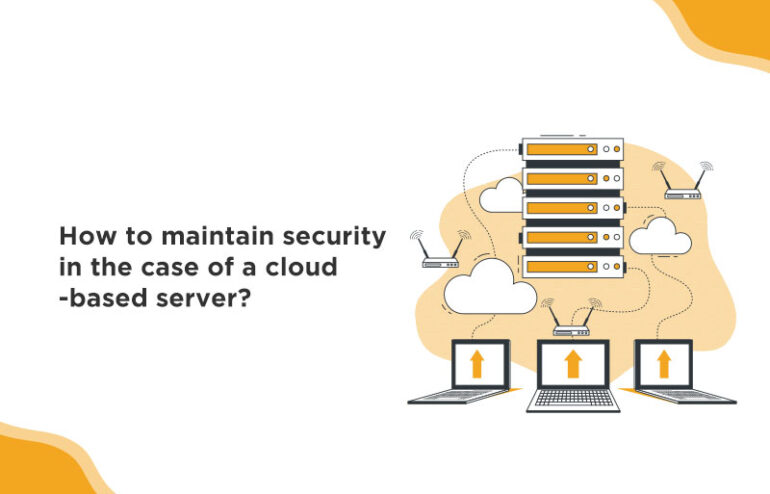 The world has changed so much after the advent of Covid19. Everything is getting shifted to cloud-based services so that their accessibility is maximized. Apart from that, chatbots are replacing human beings because they can’t be available all the time.

But, now it’s also important to see that the cloud providers follow some standards. It is the most important duty for a cloud-based organization to select the proper cloud provider.

IT companies need to check which cloud-based server compliance standards are in place and whether their chosen provider complies with any one of them.

There are various standards prescribed by different organizations for cloud providers.

CSCC is a useful standard because it supports the end-user of the cloud service which is an IT company. It provides support to them. So, if there are any security-based problems in the cloud, they can help you. Now, it has been replaced by Cloud Working Group.

It has also developed appropriate standards for cloud providers. There are many working groups of this organisation such as Open cloud standards incubator and Cloud Auditing Data Federation Working Group etc. DMTF is an industry standards organization that has come up with standards for various kinds of IT technologies such as cloud and network etc.

Such organizations also provide help on how to introduce cloud successfully.

Various threats exist when you are using the cloud;

Data breaches: This can happen when the data is stolen from the cloud. It can have a lot of repercussions for a company whose server was on the cloud. A data breach can ensure that the company suffers so much loss to its prestige because precious customer data is lost. There can be legal implications for the company. Hence these recommendations can be followed to avoid any kind of such incident from happening:

The incident response plan needs to include possibilities that can lead to compromising the network.

The possibilities can be in the form of a threat or vulnerability.