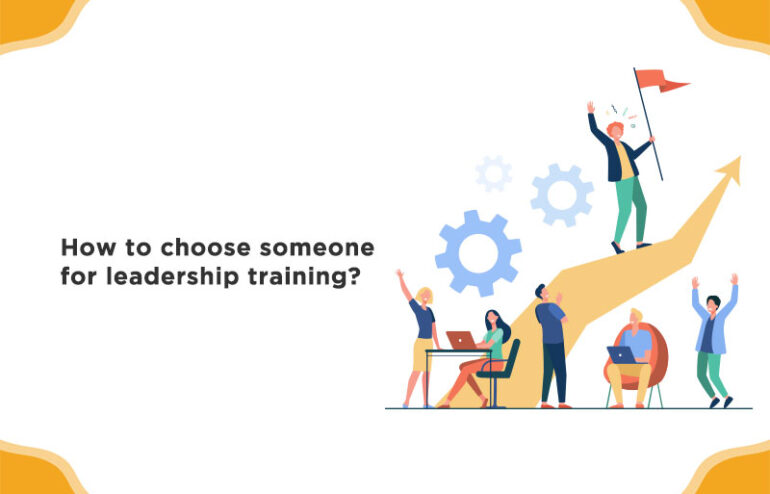 Leadership training is an important process for companies through which companies train someone for the Executive Vice President roles.

It’s not only that senior management should have leadership skills; in fact, every employee in the company must be trained to develop these skills. But that’s not possible and only some can be chosen for such costly training, but how to shortlist those.

Recognize those employees who have a high potential: It’s important to know that some employees are better than others and deserve to be promoted. This aspiration to get ahead of others is shown in their diligence. But intelligence is also an important factor that must be considered before training an employee to lead the team. This intelligence is manifested in how well an employee can think critically in difficult situations.

The company should have some qualities set in mind for the required leaders. For example, the leaders should have the quality of conflict management which are a must because the companies have employees from different backgrounds etc. Apart from that, they should have emotional intelligence which means rational thinking irrespective of how they might feel. The leaders should also have the ability to follow the company mission and vision and ensure that other employees also believe in them.

Now how to impart leadership training?

Provide training: The training can include teaching employees through microlearning. There can also be instructor-led sessions made available to them.

You can also provide them with the benefits of job rotation. This practice of shifting employees to another job so that they can develop some new skills is beneficial. Through this practice, the companies also provide excitement to employees because they get to perform new job tasks although for a temporary period. Also, the company can know whether the employees suited for leadership roles and training can perform such duties or not. But, when the employees are assigned to a new job, they must be provided with a mentor to help them navigate new waters.

When such employees experience the work in different departments through job rotation, they are better prepared in tackling employee issues and guiding others.

This is how the shortlisted employees can be trained for the future role of a manager. 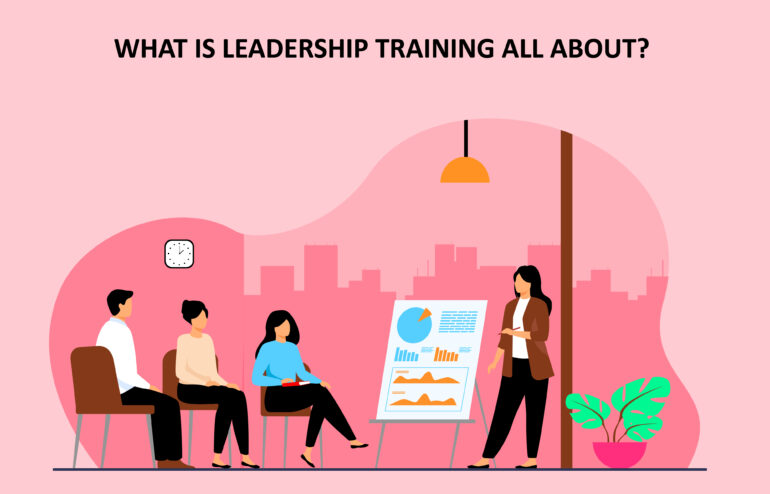 Leadership training is all about making the employees stay efficient at the workplace and handling their differences.

Get inputs from leaders

Leadership training is quite important. The leaders have to move ahead with times and make sure that they can handle things well. The need for such training has also arisen because there are higher chances for career advancement. So the employees need to be guided well about how their current company is the best choice for them. The biggest problem before leaders is conflict management. So, the leaders are the best source when it comes to developing courses for them. They can let you know about topics that lead to conflicts such as individual egos etc.

It’s not easy to say that the workplace conflict happens due to clients only. Conflicts between colleagues are also a common part of the workplace. While you might try to be cordial with a coworker, but it can be tough to not consent with them on something. The staff should be shown simulations, so even though they have different viewpoints, they don’t develop discord with each other. There can also be conflicts about cultural beliefs. So, the discussions about gender, race and class should be lighthearted. The simulations can highlight how minor disagreements about such topics can turn into altercations in the office.

Teach how to read body language and facial expressions

The nonverbal signs are also important. The staff should be given lessons about the body language of their colleagues. This way they will have a complete understanding of when to stop arguing with the disagreeing co-worker. Before an agreement escalates into something major, recognizing body language and acting accordingly can calm things down. The staff can also be taught about angry customers and their body language so that they can handle things peacefully because they know what customers want.

Learn how to deal with emotions

Most of the employees have been trained to not show their emotions. It’s because once you get hyper, it’s known as aggression and can get you into the bad books of HR. But, it’s important to connect with coworkers. When employees are emotionally engaged, they tend to devote more to their work.

The team should be taught how to deal with coworkers with respect. Disagreements are likely to happen in an office. And they lead to a better working environment because employees can share their opinions. Instead, when a disagreement happens, employees should know how to reach a stand amicably rather than bursting and shouting at each other.

Use videos to teach about leadership training

It’s easy to recognize mistakes in other people rather than in ourselves. So when you are doing leadership training, it is better that you show leaders where they failed in handling conflicts. So, tell them according to you, what they could have done. You can show them a video where the leaders resolved things in a better way in the same situation.

Such videos will help leaders learn the right ways to resolve conflicts. You can also ask the graphic designer of your company to prepare an infographic so that leaders can summarise the proper conflict resolution tactics.

Handling conflicts can become easier for leaders once they are shown videos. They can get such videos developed when they offer their feedback about problems in teams. Leadership training is being able to recognize body language and tackle conflicts. 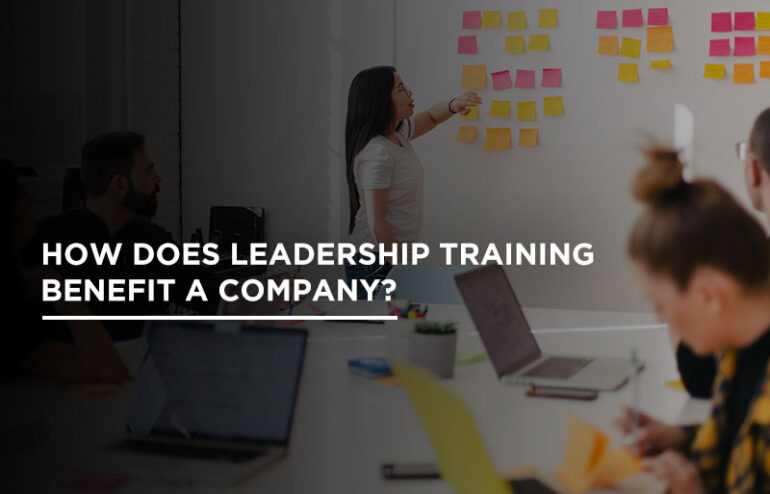