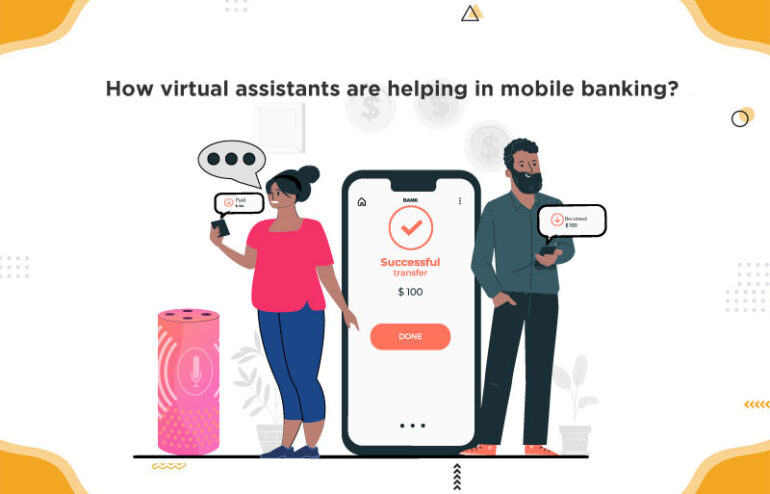 Apart from evaluating the issuance of loans, these AI-based mobile banking apps are also useful to evaluate whether a customer can be issued a credit card or not. In the case of a credit card, the customer is given a monthly credit limit and he can withdraw money. But, he has to repay back the same amount with a certain interest amount. This all sounds possible when a customer has a stable income and can repay back the credit card loan on time. But, when he loses the job and defaults on his credit card, the banks can face major losses. In 2020, when losing jobs became a common trend in the US, credit card defaults started happening more frequently. So, AI-based apps that analyze customer data for banks are a huge help now. 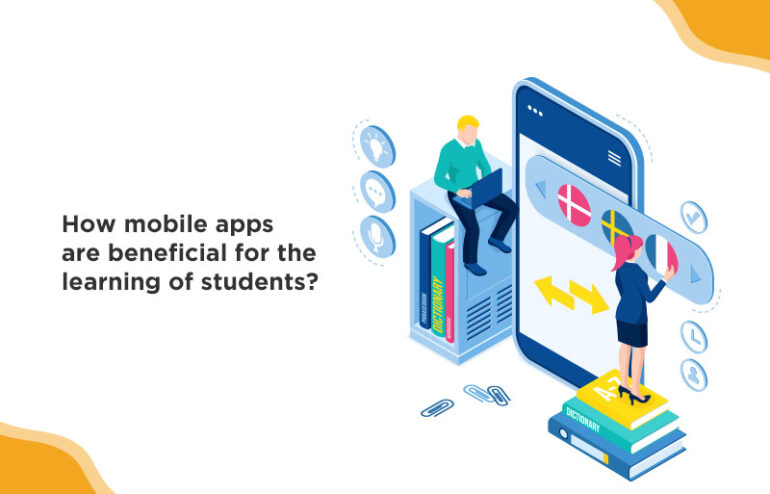 The global pandemic has made sure that students are forced to learn from their homes. Those days are past when schools were concerned about students using smartphones. Now, students are using mobile phone applications for learning. Elearning apps are getting developed by schools, but how to make sure that students spend time on them. As per a survey, mobile learning is going to see an unprecedented increase.

The world market for mobile apps is going to increase to 78.5 billion dollars by the year 2025.

That’s, why schools are focusing on such app development to increase knowledge transfer and retention for students.

What are the benefits of using apps for students?

The apps developed with the help of languages such as Android and Ios are helping students in many ways. These apps have opportunities for gamification where the students can learn the concepts in an easier and fun way. They can imagine the concepts with characters and a storyline. Therefore, students can focus more and study for more time.

Elearning apps also have several games integrated with them. These games include puzzles and Sudoku. So, students put their intellectual abilities to complete use when playing these games. So, instead of becoming couch potato, students play these games to pass their time. This is a good use of any free time on their hands.
Tailor-made apps
These apps make sure that the user experience is customised as per his preference. When a student does not do well on an activity, he is shown hints to let him know where he has gone wrong. The students can also set their learning charts as per their ease. This includes setting up a personalized training syllabus that makes sure students imbibe concepts as per their own learning rates.

These apps also make sure that the performance of a student is known to the teachers and the parents. Since the apps are digitized they keep a record of how a student is doing in terms of assessment and learning. Hence the apps are made more personalized to make them more engaging for students. So, android and Ios based apps are perfect for students to learn things. They don’t require any instructions from the teacher also because instructions are included in them. 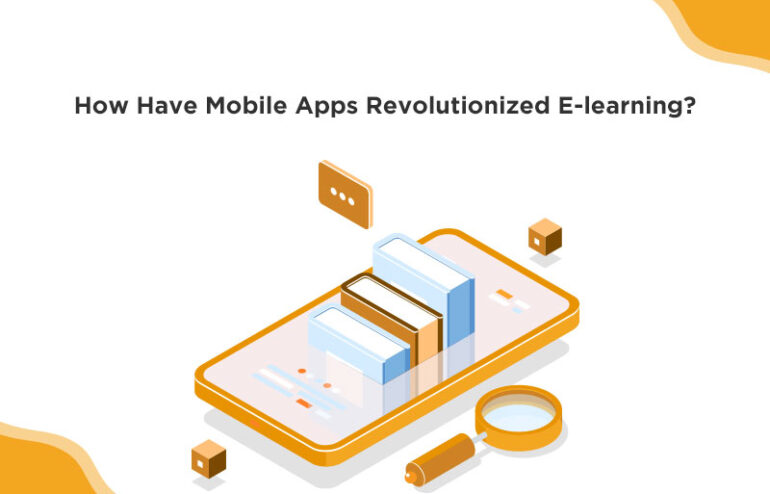 Today, mobile learning apps are used to make sure learners can learn easily through mobiles.

There are many apps which are available before businesses, web apps, hybrid apps and mobile apps.

You can choose the app depending on the requirement, availability of resources and the time available for the development of the app.

A web app is a software program that can be used through the web browser. It can be built in different languages such as CSS, HTML or javascript. So, these apps can be used when you have internet access on the phone. Without internet access, you can’t use this app. The benefits of this app are as follows:

It’s because such apps can’t be used without internet access, the learners have to use the internet to browse through the app.

The best part about the web app is that it does not need to be installed. You just need to click on the app and you can access the information through it.

Native apps are other kinds of apps. These apps are created in the programming language android. You can install them through Google Play Store. With such apps, installation is a primary requirement to use them.

Another attribute of these apps is that they expensive to develop. You should also be aware of the following features of these apps

Hybrid apps include the attributes of native apps and web apps. They don’t require much time for development. Their development time is lesser than the native apps.

Now, what are the benefits of using web apps to disseminate information?

Effective for outside the classroom training

The mobile apps are the most active resources for learners. When the users have installed mobile apps, they can get push notifications when to access the app to go through new content etc. It’s because the LMS can be integrated with mobile apps. And the learners can easily go through the content because these days mobiles have large screens too. But it can be accessed quite easily because generally, learners carry their mobile phones wherever they go.

These kinds of apps are useful for front end workers who can’t devote much time away from their jobs. A small information nugget which is very interesting for them can work towards the betterment of their customer service expertise. They can’t afford to sit for hours in a classroom for imbibing knowledge. For them, knowledge has to be delivered to them.

The native apps can work without internet connectivity also. The learners can be made to see simulations once they have downloaded such content from the app. Since learners can learn without the internet, these web apps provide extreme utility.

These mobile-based apps also ensure that the progress of a learner is tracked because as soon as the learner accesses the LMS, it happens. This LMS is installed on the local server of the company or the server of the LMS vendor. Apart from that, the users have to access the LMS, by scanning a QR code so a company knows when the employee is online.

So, this is how mobile apps have revolutionized online learning