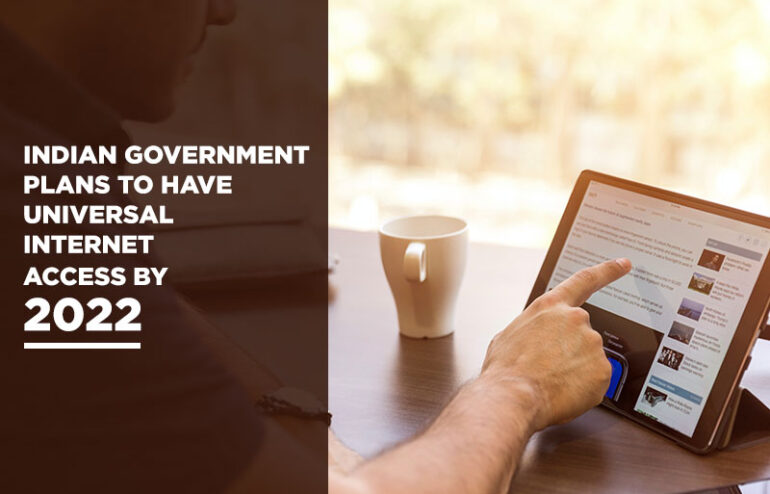 E-learning is one of India’s unique initiatives to provide education even in times of Corona.

But there are some huge disparities in accessibility of online education.

UNICEF has released a report as per which only 24% of houses in India can connect to the internet. This is a disappointing figure. There is also a gender divide in terms of internet access. The report further elaborated that girls from low-income groups don’t have smartphones. Even if they have smartphones, internet connectivity is not so good. The name of this report is the Remote Learning Reachability report. As per it, only high-income families have internet connectivity. Students who belong to the financially disadvantaged groups don’t have any access to the internet and hence e-learning.

Also, the quality of e-learning available in vernacular languages is not good.

However, the Indian government is working hard to change this situation, i.e. the disparity between internet access. Let’s look at what it is doing.

The Modi government has plans to get internet to every nook and corner of India by 2022. This means there will broadband networks built in villages.

The government plans to embark on the Digital India program. As per it, 2 million WiFi hotspots will be installed in villages. There are states such as Assam, Karnataka and Uttarakhand where there is no internet access as of now. Hence it’s useful to provide internet access to these states to facilitate remote education.

The government has already held auctions for the 8,300 Mhz of airwaves it plans to provide. It has also been taking help from the US-based Federal Communications Commission. The Chairman of this organization Ajit Pai visited India in February along with US President Donald Trump. On 31st December, the Department of Telecommunications had invited applications for 5G trials. 2 of the Indian companies which are front runners for this race are Vodafone Idea and Bharti Airtel. The US has already warned other countries to refrain from using the 5G equipment manufactured by China-based company Huawei. The US government had already said that China is using this company to spy on other countries.

More efforts by the government to expand e-learning in India

There is also good news for Indian students. Earlier, the Indian government had only allowed 20% of a course to be imparted online. Otherwise, a course was not recognized. However, now even if a course is imparted 100% online, it will be recognized. But such an education provider must be one of the top 100 institutions among national institutional ranking framework. Also, the subjects will be restricted. The coursework for not all the subjects can’t be imparted online. Subjects like Medicine and Law can’t be imparted through online education. This kind of change was required because there are not enough campus facilities for Indian students. Indian government wants to have at least 50%of the eligible Indian youth to be enrolled in Indian institutions for higher education by 2035. But this is not possible due to lack of infrastructure. Hence this move. So, this is good news for online education providers. 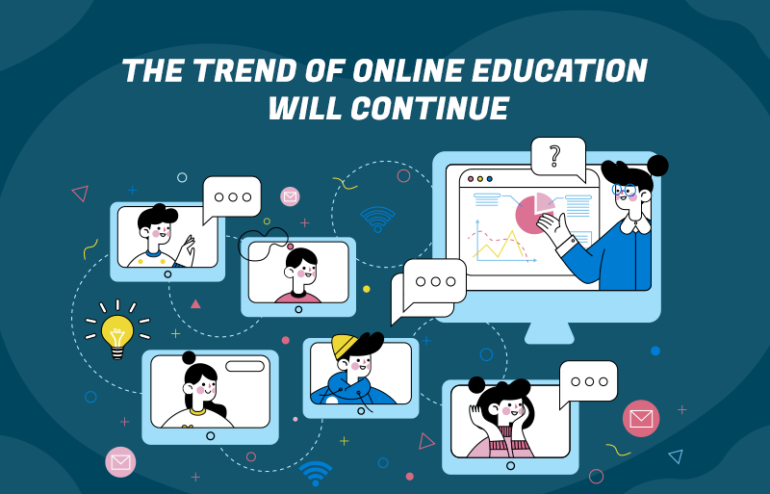 Education has taken a new turn now. Instead of going to school, students are seated behind their computers, laptops, or mobiles.
Let’s explore the reasons why online education i.e. elearning has become so popular.

It’s true that elearning is relaxing for the students. They just have to sit with their notebooks in front of the laptops or other smart devices. There is no need for them to commute to school. So, they get online learning right from the comfort of their home. There are also no hassles for parents to transport their kids to school.
Online education also provides financial stability to the teachers. They can take classes at any point of time if working with elearning websites. But this is not in the case of schools, where the timings for classes are fixed.

There has been a great demand for online education because there has been the advent of many technologies. The increase in online learning resources has led to 3 times more student enrolment. The students are also relying on corporate education because they want to be successful in the corporate world. Once you have more skills you are likely to succeed more in companies. And online learning can impart such skills with ease as per your flexibility and freedom.

Online education is beneficial for those who don’t have much time on their hands.

You can pass out for a graduate school program in one year instead of 2 years when you pursue it online.

So, you don’t have to step out of the house and you still get a degree that can get you a job anywhere in the world. You don’t have to leave your job to get the degree. Online education is meant for everybody whether you are a student, a self-employed professional, or a housewife trying to revive a career.

Challenges
Online education has its challenges. There are countries that don’t have proper infrastructure for it because they are not economically developed. Marketing online courses to potential students is another challenge.