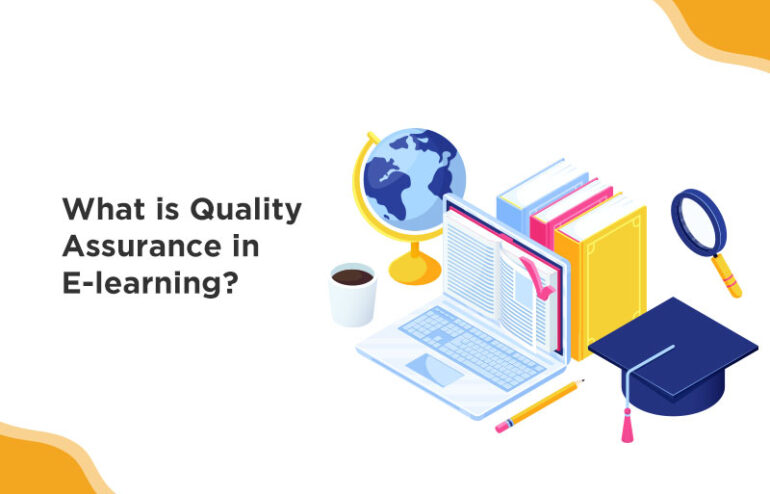 Elearning is the most popular form of learning these days. It includes a lot of correct elements such as text, audio, video, quizzes to make sure that the learning design is upto user expectations. The quality of an elearning course can only be better if all of these elements have been checked for standards.

Quality assurance can seem to be a tough process especially if the course is long.

Hence there can be methods adopted to make sure that the process is simplified:

The first is whether a learner can leave a test in between without finishing and go back to the previous parts of the course. This should not be possible. So, you have to make sure that this kind of “going-back” situation is not possible.

Have a central place for reporting bugs

There can be bugs in the elearning module when there is something wrong with the functionality. This can happen when the user clicks on the “next’ button and he can’t reach the next slide. This is troublesome. So, all these bugs must be reported by the QA team and corrected before the elearning module is sent to the final user. But there must be a central system where these bugs are reported. It’s because there can’t be multiple places where the bugs are reported.

Before reporting a bug, the team members must check the central place for reporting bugs to see whether it has been reported before. For example, there can be a database for bugs, in which slide they are found and who found them and when. Also, bugs should be corrected as timely as possible.

Adhere to the storyboard agreed to by the client

The SME’s often suggest changes in the storyboard but there can be problems when the final design diverts from the storyboard. This storyboard was agreed upon by the client and you can’t change it.

Include a checklist for the quality assurance process

There should be a checklist for the quality assurance process.

So, this is how quality assurance can be done for an elearning module.