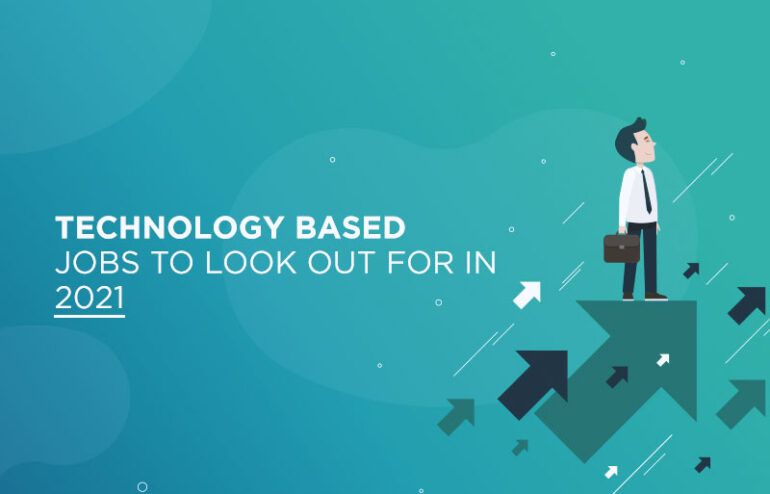 Technology has a key role to play in everyone’s lives these days. With the coming up of Corona, a lot of technological trends have emerged.Artificial intelligence is one of such trends.

You can improve your knowledge of this technology and then secure a high-level paying job for yourself in 2021.

This kind of technology can be used in recognizing speech and images. It can also be used to build navigation apps and apps used for sharing rides.

What is artificial intelligence?

It is an emulation of human intelligence by machines that learn to think like humans. Such machines also start exhibiting human traits like problem-solving and learning.
AI can be used to help people make better decisions through machines which are programmed to think like them. Since computers can think like human beings they can understand their demand. For example, Artificial intelligence can be used to forecast demand for hospitals so that authorities can know how to deploy resources. They can also think like customers; understanding what makes them demand and how they derive satisfaction from a product.

Next in line after Artificial Intelligence is Robotic process automation(RPA). Robots have been a part of our lives for a long time. They were invented in the early 1950s by an inventor named George C. Devol. Robotic process automation means automating tasks i.e. tasks are done by robots instead of human beings. Robots can do all the repetitive tasks that human beings do. These kinds of tasks include responding to emails and understanding applications. Although robotic process automation will render a lot of low entry workers jobless, equal to almost 9% of the workforce, this is not an anti-human technology. The nature of the jobs will just change. There will be new jobs while the old jobs will be made obsolete.
RPA offers a lot of job prospects in the future. You can work as a developer. The main task before an RPA developer is to design a robot. The designing of a robot takes place after an RPA developer has worked with a human being to find out what is actually required from a robot.

Edge computing is a technology that will get popular in the next decade. Cloud computing can cause a lot of losses for the organisation when the computers can’t access any machine on the cloud. This can cause delayed decision making for the organization which can be harmful. The edge computing, however, involves placing important machines on the periphery or the edge of the network. So, edge computing makes sure that there is never any delayed decision making when computers can’t access a machine on cloud. Since in edge computing smart computers with good computation power exist on the periphery, the former can act as smaller data centers where connectivity to the central computing system is tough. The computers which connect to these smart computers have a certain tolerance level. If the machines can’t take the delayed response any further, a warning is issued so that machine is shutdown within time and no further losses are caused.
So, these are the technologies which can make your future in 2021.