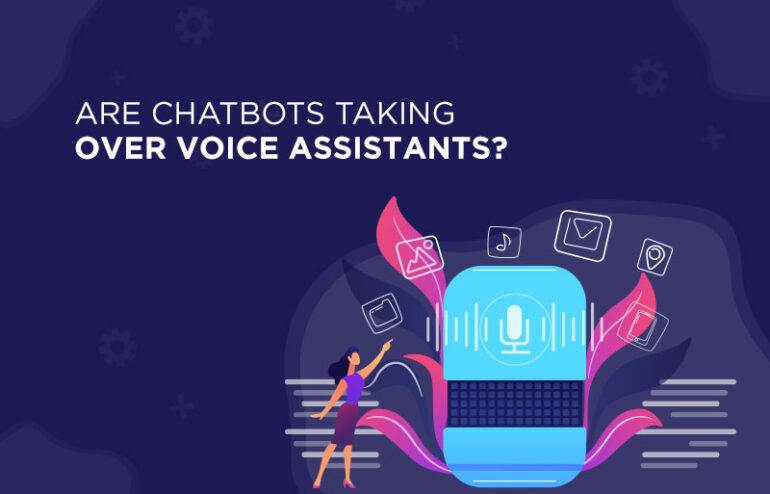 Are chatbots taking over voice assistants?

Did you know that voice assistants such as Google Alexa are prone to hacking?


Although voice assistants can be used to invigorate your campus life when you put them in your dorm rooms, they are a major threat to student privacy.
These voice assistants can be used for data collection. The technological companies which are behind these models are using their data to sell it to marketing companies. It is in the hands of colleges to make sure that the data of students is safeguarded by ensuring where it is stored and not in such voice assistants.
Apart from misusing the data gained by them, these voice assistants also are used to manipulate door locks. This could be prevented by students themselves by not using such devices for controlling door locks. The reason behind this is that the hackers can use lasers to control such devices from 164 feet and enter your rooms when least expected.

Such voice assistants should transfer the student’s data to the student with the permission of the college authorities.
So, using chatbots is a preferable option for students as compared to using voice assistants. They also collect data from students. For example, there is a chatbot named myBlueLaker which is also a virtual assistant application. But it does not accumulate date. It has humans controlling it from the backend. When any personal data is given to the student, the university knows which student it is because all of them have been assigned keys. The most commendable part is that the data is always in the hands of the university’s security personnel. This app has been developed by Grand Valley state university.

Due to the Covid-19 pandemic, there is an increased need for such chatbots because human interaction has been reduced. In the times of pandemic, students are also more prone to ask questions. But having Google Home in every dorm room on the campus is also not so safe, because students can imitate each other’s voices. Through chatbots, students are easily able to resolve their queries and about anything else. As of now, there is an increased demand among students and universities for the chatbots. The voice recognition devices have issues with privacy as they are managed by third parties, and universities want the student data to be directly in their control.


Chatbots are important for organizations such as universities because they reduce the dependency on the call centre staff. When a student or a customer makes calls to enquire about some product or service, the call can be directed to the chatbot rather than the staff answering the call. A chatbot combines many kinds of technologies which include natural language processing and semantic understanding to respond to user’s queries.

So, this is how chatbots can help users.