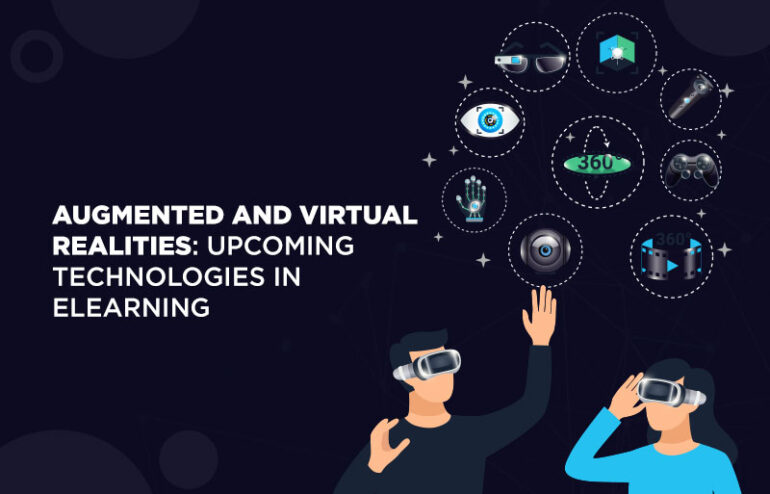 An exciting and immersive elearning process

The real-world objects are increased by information generated by computers. Augmented reality technology has become the reality of elearning. The elearning courses get a new edge with this technology. This technology can help grab the interest of elearners. Apart from that, the learners also deeply understand what they have learnt. They are also able to enquire about what they have learnt. They get experiences that are not easily possible. Learners grasp more information by watching something rather than reading and writing. This technology makes sure that the learners can grasp more information rather than in the traditional methods of information. For example, there is an Apple app called Measure which helps in measuring objects through the Apple device. Although PUBG is banned now, it was augmented reality which showed the characters in different locations.

Be a part of unreal scenarios
Virtual reality is the creation of an artificial environment by using computer technology. Virtual technology takes the learner to a different realm by providing him with an experience. He has to wear a headset for that.
Both augmented and virtual realities take employees to environments which can’t be produced in the real world. For example, though virtual reality, employees can be transferred to a unique worksite which can’t be produced in the real world. The technology of virtual reality is also quite safe in projecting a different work environment to employees and they can easily learn everything.
The employees can be taken to another world without spending a humongous amount of money.

Making employees learn through a practical way
These technologies put stress on practical things rather than theory only. Using theory in elearning is not enough. However, augmented and virtual realities make sure learning is practical. These practical experiences reside in the memory of learners. They can retain this information later when required. Teaching learners in a theoretical manner is not enough. The learners are not able to focus on theory for a period as long as 15 minutes. However, AR and VR make the learning concepts an interesting job and not a dreary job. The learners can also learn through this practical knowledge rather than ignoring the knowledge as just theoretical and not of any use to them.

Learn through their own experience
Virtual reality is of enormous use to the learners. This ensures that they learn by making mistakes. For example, a medical student gains enormously by being immersed in a medical environment. Elearning is quite useful to him/her this way because otherwise, he can make mistakes when he starts practising medicine and that can ruin his medical career.
This is how augmented and virtual realities will increase the possibilities of elearning. The elearning professionals need to focus on these technologies and need to stay in sync with them.