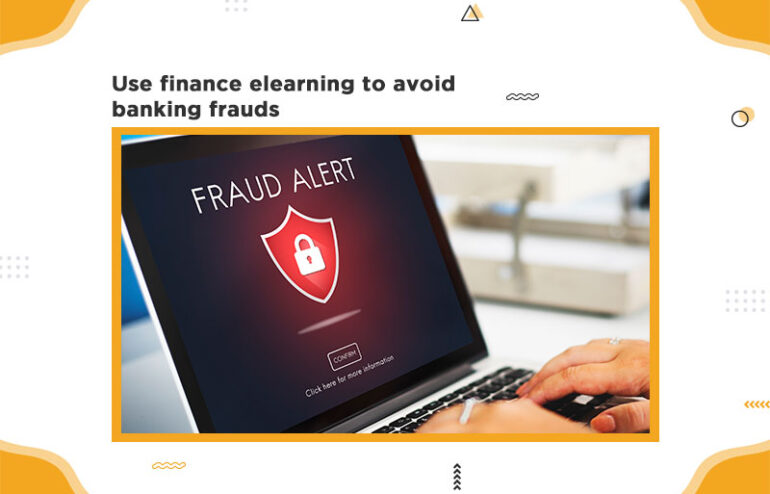 Finance eLearning has become one of the mainstream changes for banks because of the landmark developments in this sector. This is the time when the e-learning companies in the US are having a progressive time. The reason there was a financial recession in the year 2008 was that BFSI employees suffered from a lack of knowledge. If the employees are made to understand their roles in the context of their effect on customers, they will adhere to compliance training. This will affect their organization as a whole because it will successfully follow the compliance rules generated by the apex banks and the government. I.e., the regulators.

Two incidents, in particular, have been responsible for the awakening of the BFSI industry to the imperativeness of finance e-learning.
Great Recession 2008

The Great Recession of 2008 as it is called happened because financial companies embarked on too many risky ventures like the Shadow Banking System, which includes the activities of these institutions as financial intermediaries. These financial intermediaries facilitated the lending process by serving as a middleman between the borrower and the lender. The financial institutions eased up the creation of credit across the global financial system, but their activities were not subject to legal control. These activities include borrowing against unlisted derivatives.

When the financial institutions could not get the invested money in the purchase of such instruments by their buyers, their credit flow to consumers was adversely affected. So, if the BFSI employees were given adequate financial training, they would not have sold such perilous financial instruments to American consumers.

There were also Credit Default Swaps where the banks sold CDS instruments to lenders as per which they were liable to pay them on a borrower’s behalf in case he/she defaulted on his loan. A CDS can be a safe instrument unless the borrowers stop paying interest to the lender. As per this instrument, the borrowers, who sell CDS pay insurance premiums to the bank(the CDS seller to lenders), so that the former’s loan repayments are safeguarded when anything unfavorable happens.

Hence, the BFSI executives must be aware of the lending norms and assess the risk carefully, for which finance e-learning is crucial.

As a result, there were amendments in which securities could be registered and traded. It was done to safeguard the money of innocent American citizens.

There were changes in Regulation D of the Dodd-Frank Securities Act of 1933 especially to change the definition of an accredited investor. As per this change of definition, an accredited investor could not be someone who just has a primary residence to prove his net worth. This asset could not be counted as part of his net worth to issue a security.

Hence, banking employees had to be informed of this change through finance e-learning so that they had cognizance of what is a registered security.

There has been a detailed survey in which it was found that BFSI employees do consider improvement in knowledge critical for making sure that their institution is saved from risks. The finance e-learning can make sure employees know about compliance training. There might be a limitation on what intradepartmental knowledge transfer can happen in banks, but such employees should be acquainted with policy changes.

For example, a similar kind of financial crisis happened in India because of unsupervised lending by a bank and in the aftermath, these institutions were asked to integrate their internal software into the advanced SWIFT interbank messaging system. Such interlinking implies that whenever banks communicate with the international banks, the RBI knows of it. This kind of regulatory action was needed because 1.77 billion dollars were lost by international Indian banks in loans to Nirav Modi who defaulted and later fled. PNB, whose Mumbai branch employees were responsible for this fraud, said that the latter didn’t enter any kind of illegal transactions in the bank’s banking software. If the issuance of these LOU’s was recorded in PNB’s software, it would have discovered the ongoing fraud in time. These illegal transactions happened when those two employees generated unauthorized Letters of Undertaking to Nirav Modi to get credit from overseas branches of PNB. As per these letters, Nirav Modi was supposed to provide PNB with margin money which didn’t happen. The Letter of Undertaking is generated by the issuing bank so that its customers could be given a short-term credit by a foreign bank to pay money to their overseas vendors. However, this credit is given for a limited period, which is 90 days. If the PNB Mumbai’s bank employees had been aware of the rules associated with an LOU through finance e-learning, they would not have committed such a fraud.

SWIFT is a software developed by Belgium based company and is used for communication between banks located all over the world.